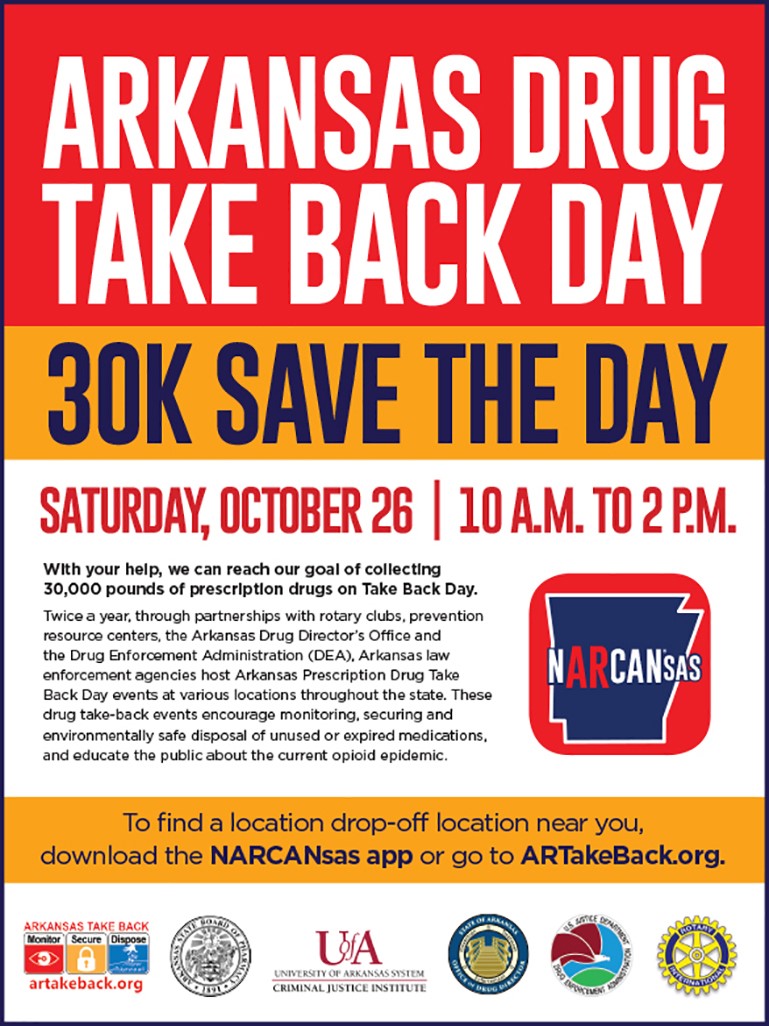 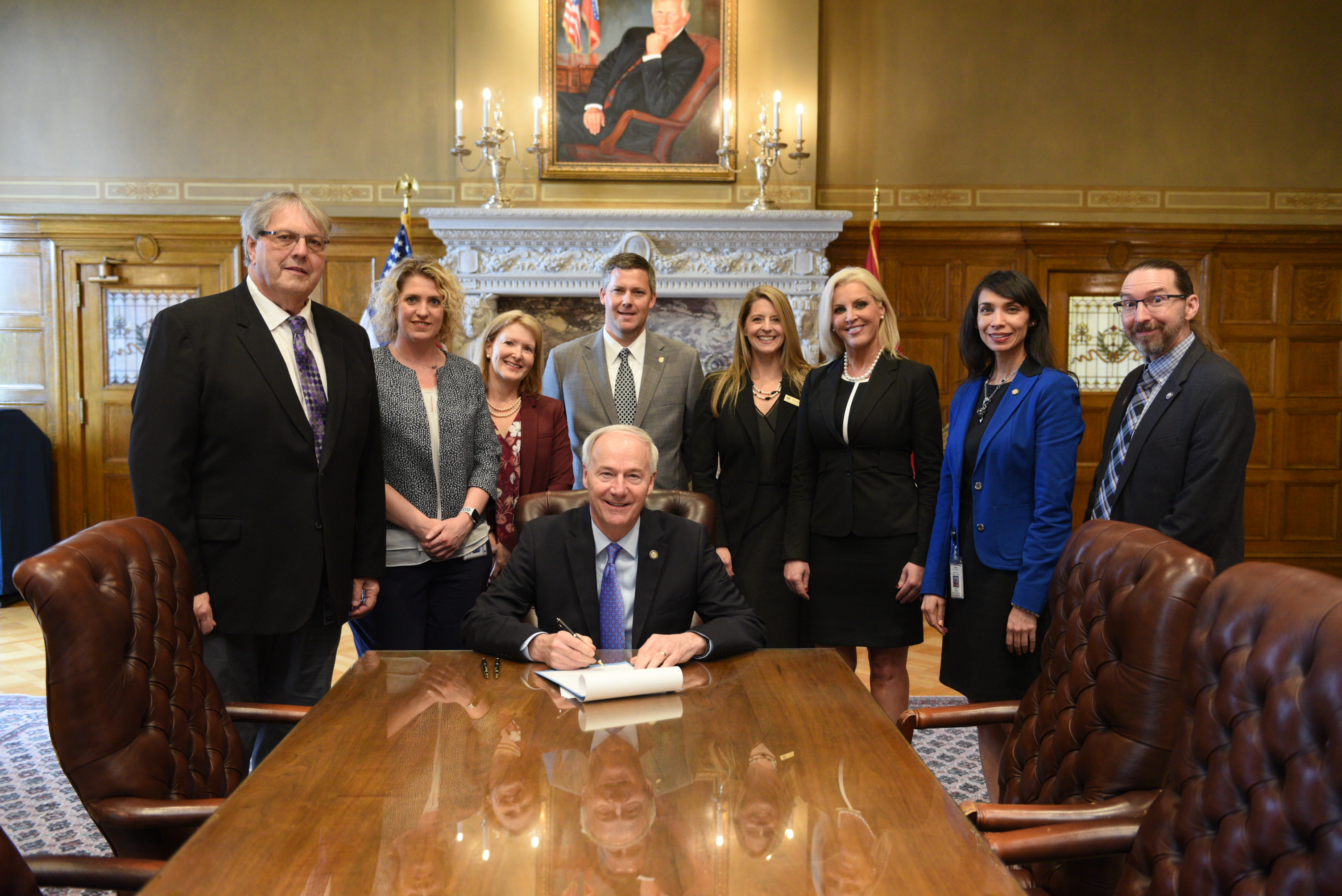 Thanks to Sen. Missy Irvin and all those who made SB266, now Act 519 possible. This bill was a collaboration between DIS and ACIC so criminal justice history information could be shared with non-criminal justice agencies. This law will …   Read More >

Arkansas' Medicaid spending fell by $22 million in the fiscal year that ended June 30, the first annual drop in spending for the program state officials could remember. 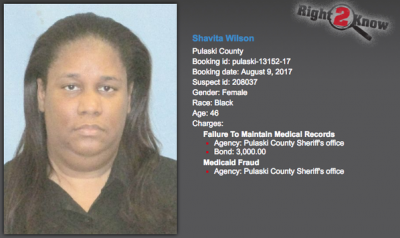 Click here to read the press release in its entirety.

OMIG Mentioned in the Jonesboro Sun

JONESBORO — Following the arrest of two speech pathologists formerly contracted with the Bay School District, Superintendent Chip Layne said Monday the district had put the issue behind them.